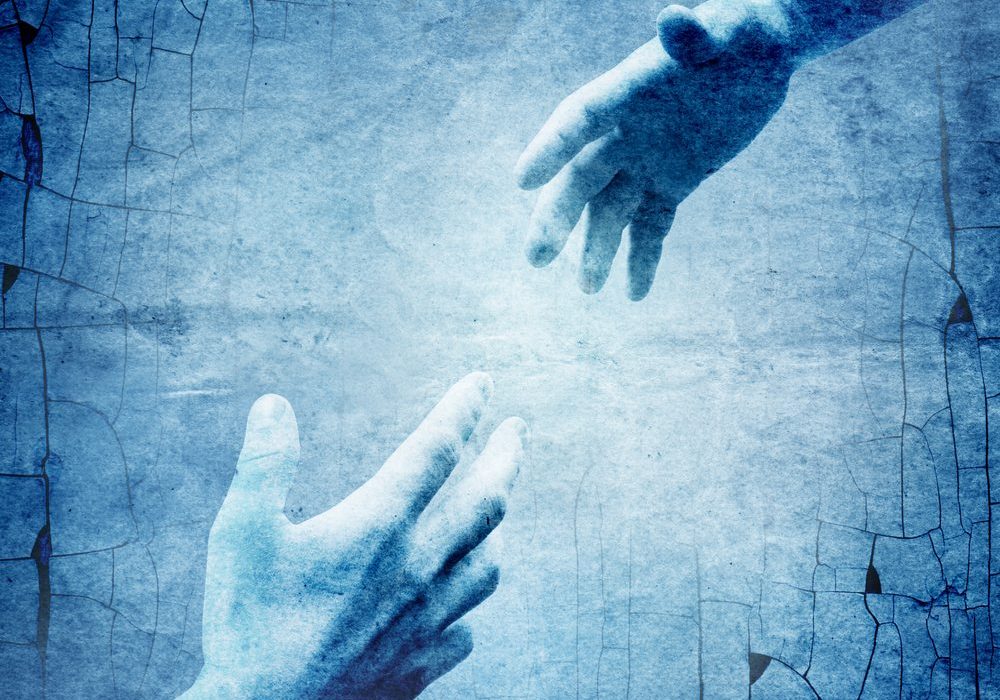 Possibly referring to some short articles I had written about ‘uses’, it was remarked on two separate occasions that, as we get older and chronic sickness intervenes, the opportunities to be of use, in the New Church sense, diminishes. Sadly that is undeniably true. But maybe we can be useful in ways that we are only vaguely aware of, or, in some cases, not at all. 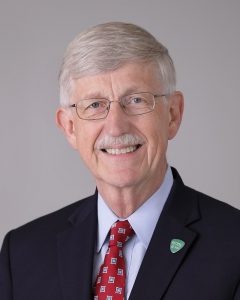 I was reminded of the story of Dr Francis Collins who, many people will know, headed the Human Genome Project. In his wide-ranging book ‘The Language of God’ he describes how he grew up in a free-thinker’s home and by the time that he graduated as a young Doctor he was quite comfortable with the idea of being a confirmed atheist. He tells how this certainty was challenged by meeting Christian patients on his daily hospital rounds. These patients, although their prognoses were often poor, possessed a serenity which defied logic. It disturbed him so much that he decided to investigate further. His search led him to a Methodist Minister who recommended he read CS Lewis’ book ‘Mere Christianity’. CS Lewis became a guiding light for him, answering many of his troubling questions. Finally, after many months of soul searching, he made what he described as ‘a leap of faith’ and embraced Christianity.

Dr Collins, before deciding on a career in medicine had been a chemistry PhD student. Possibly, partly because of this background, he was asked to head the Human Genome Project. It seemed an impossible task. It was true that some segments had already been unravelled but using the current techniques meant that to complete the whole of the human genome would take an impossibly long time. New techniques would have to be devised. The pressure must have been immense. Apart from the inherent scientific problems he and the Director of the Project were soon embroiled in a legal/political minefield. Commercial interests claimed ownership of some sequences and threatened to derail the whole Project. No doubt his faith would have been a great comfort to him during this time.

Mapping out the human DNA would have potentially significant outcomes. Medical scientists could then study the possibility of gene manipulation to alleviate or even cure many diseases that were caused by faulty genes.
When the team finally completed the task Dr Collins instantly became world famous. In his TV appearances and lectures, he also became known as a fearless defender of faith. In particular, he argued that there was no need for science and religion to be seen as incompatible.

My question is: would these obscure Christian patients have known that they were an integral part of part of one of the major medical breakthroughs of all time? I very much doubt it given the timeline involved.

by John Wilson (of the Sydney Society)

Note: Published with permission from the editor of The New Church in Victoria Newsletter   In preparation for New Church Day, we often focus…