I sometimes hear people say, “I’m not religious but I am spiritual.” You may well have heard people say it too. What they actually mean, in plain terms, is that they don’t belong to a particular church or denomination but they do follow a spiritual path.

I have mixed feelings about this when I hear it. Like anybody in today’s world, I can see that organised churches are declining for a whole range of reasons. Some are growing because of certain factors which people find attractive or helpful, but most are not.

When I hear people saying “I’m not religious but I am spiritual” I suspect that they are thinking about churches because that is still most people’s association with religion. There such buildings are, along our roads and streets, and we see them and picture what goes on inside them.

So then, the question becomes: what do we mean by saying we are religious? Well, it’s fairly well-known that the word religion means ‘tied back to’ – think of a ligament – which helps us see that whether or not we go to church we have secured ourselves to something more than just our own ideas.

This can show itself in several ways. A religious person may have a very strong belief in God or a deep sense of personal values (or both). But it’s often more. A religious person may be very aware of how much they are prone to being selfish or whatever personal difficulty they have to live with. Their need of religion then becomes such a help to them because, by drawing on it in their need, they come back to its steadying influence.

This is why a religious person seems to find words like ‘lead’, ‘guide’ and ‘keep’ particularly meaningful because it’s their own experience. They know what it would be like for them without such ties because that’s been their experience as well and they don’t want to be like that any more. They seek the disciplining of following the religious life. They do not claim they are now good.

I wonder whether a person who says they are spiritual has that sense of being tied to something or of returning back to it and accepting its discipline. I don’t know of course. From what I pick up when people use the word spiritual, it seems to have a much freer meaning and at times not be much more than coming into contact with a feeling in yourself that you have never felt before. That sounds nice but it could start and finish only in ourselves and and leave us feeling there is nowhere else to look. 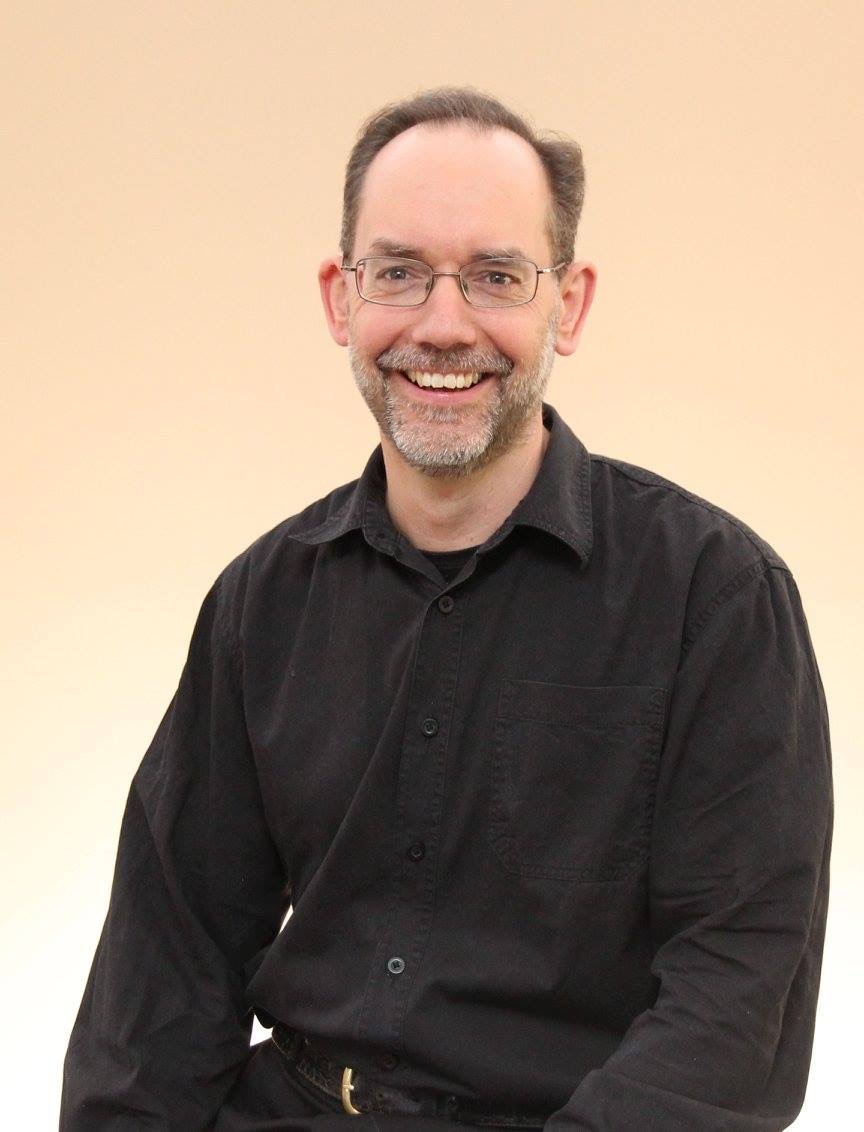 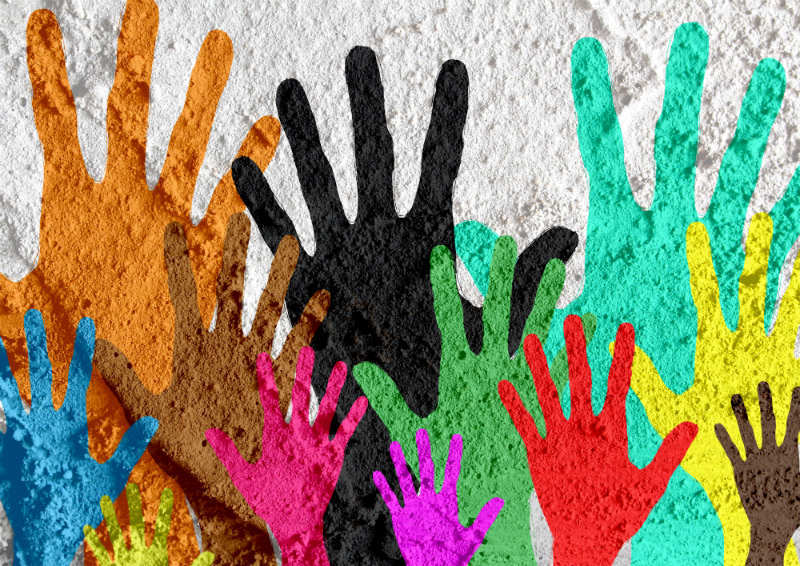 The tragedy of refugees from Syria, Iraq and elsewhere fleeing their homes, taking their families and little else, is currently with us. The dilemma of how to best deal with this several hundred thousands of people problem is still unsolved by governments and organisations. Meanwhile these human beings travel north west through south east Europe …