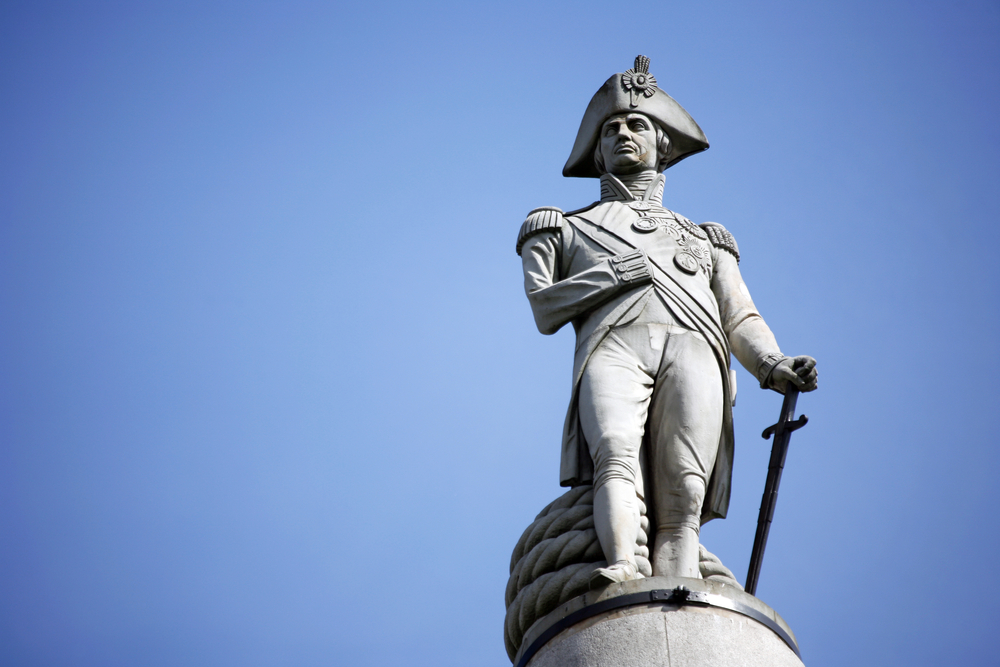 This article grew out of a remark that we now have two daughters of the Manse heading up major European powers. The Chancellor of Germany, Angela Merkel’s father was a Lutheran Minister and the newly elected British PM, Theresa May’s father was a vicar. Incidentally it is reported that they both attend Church regularly.

I am sure that most preachers’ kids live perfectly ordinary lives. Much the same as anyone else. However, there are from their midst a number who achieve fame and pre-eminence. The point is, and this has been noted by many observers, that there have been a lot more of them than you would expect.

Why would this be so? There are probably many reasons that could be advanced but I will offer one possibility. That is, their upbringing gives them a heightened sense of duty and responsibility. Allied to this is, within the local church community at least, the sons and daughters of the Manse have been set apart so to speak. A lot more is expected of them than all the other kids in the Church. I say this from experience having been for better or worse – I am not sure which – a product of the Manse.

I will come back to this question of duty and responsibility later.

I have made it a bit of a hobby ‘collecting names’ of Minister and Missionary children. The numbers are in the hundreds. Because of space I can only give you a potted version. I hope it will be of some interest. 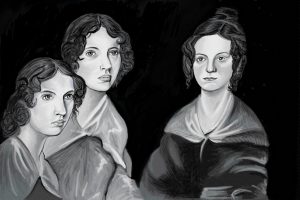 Most of them are associated with literature and the arts generally. Examples would be the Bronte sisters, Jane Austen, Alister MacLean, Lord Tennyson, Charles Kingsley, Dame Sybil Thorndike, Lewis Carroll and Frances Trollope.

Explorers and adventurers include John Eyre, Sir Francis Chichester, George Mallory who, in the nineteen twenties, died on the slopes of Mount Everest. It is thought by some that he with a companion may have been the first people to have reached the summit. Knud Rasmussen, a missionary’s son, was an early explorer of Greenland.

A few represent the sciences. Robert Hooke, a rival of Isaac Newton, Sir Christopher Wren who by the way was just as much an astronomer as an architect. Carl Linne (Carolus Linnaeus) who formulated a workable system of plant classification which is still, as I understand it, in use today. In medical science there is Edward Jenner and Christian Barnard. Louis Leakey with his wife were famous anthropologists who studied early man. Carl Jung was a Minister’s son as was our own Emanuel Swedenborg. It is said that he was one of the last eclectic scientists.

In the Defence Forces notables were Lord Horatio Nelson, and Field Marshall Lord Montgomery, The Wright Brothers and Geoffrey De Havilland were pioneers in the aircraft industry.

Some were infamous rather than famous. Jesse James was the son of a Baptist preacher. This may be a bit unfair because his father died when he was only three. Quisling, the widely detested Nazi collaborator was also a Minister’s son.

There are certain similarities in the professions of Politics and the Ministry. I have already referred to Angela Merkel and Theresa May. In Britain she is joined by Gordon Brown as a fellow PM. You could include one of the great statesmen of Britain – Lloyd George. His father died when he was very young and was brought up by his uncle, a non-conformist Minister. He had profound influence on the young Lloyd. Across the Atlantic there have been three Presidents. The most well-known one was Woodrow Wilson. Australia has two sons of the Manse who have served as PM. Bob Hawke and George Reid. There are a number of other politicians. Condoleezza Rice and John Button come to mind. 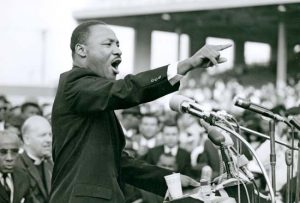 There is another group which I will call social commentators and activists. Professor Manning Clark and Geoffrey Blainey in Australia. Rev Dr Martin Luther King. John and Charles Wesley. Thomas Hobbes famous for his ‘social contract’. David Frost and Sir Baden Powell should be named too. Then there was Harriet Elizabeth Beecher Stowe the author of Uncle Tom’s Cabin. She could have been included in the Literature Section but this book was credited as being a very powerful catalyst for the abolition of slavery in the USA.

I am not sure why, but when I think of ‘duty’ I recall Christ’s parable of the talents. Clearly we are meant to use what we have been given. It is said that everyone has at least one talent. It is probably good practice to re-examine ourselves. Are we using what we have been gifted with or have we slackened off a bit?

There are obvious parallels between the parable of the talents and the New Church teachings of ‘uses’ and the Grand Man. In his book ‘Uses – A Way of Personal Growth and Development’ Wilson Van Dusen makes two telling quotes from the Writings. May I leave them with you?

‘Each individual has his own particular contribution. For every common use is made up of countless elements…..all these particular elements, arranged and structured according to the Divine pattern and taken together, constitute and complete a common use, which is a common good’. Heaven and Hell 392

‘In the Lord’s sight the whole human race is one man, all those in one kingdom are also one man…. Not that the men themselves thus appear together, it is the uses with them that do so. Those men who are good uses, those, that is, who do uses from the Lord appear together as a man, complete in form and beautiful. These are they who do uses for the sake of uses themselves, that is, who love uses because they are uses to the household, or the town, or the province or to the kingdom, or to all mankind. On the other hand, those who do uses, not on account of the uses, but on account of themselves only or the world only, appear in the Lord’s sight as a man, but a man defective and ugly.’ Divine Love and Divine Wisdom (Uses) 17

Have you noticed that in many areas of life, so-called “learned men”, scientists, accountants, engineers, and executives of all kinds can so easily become…