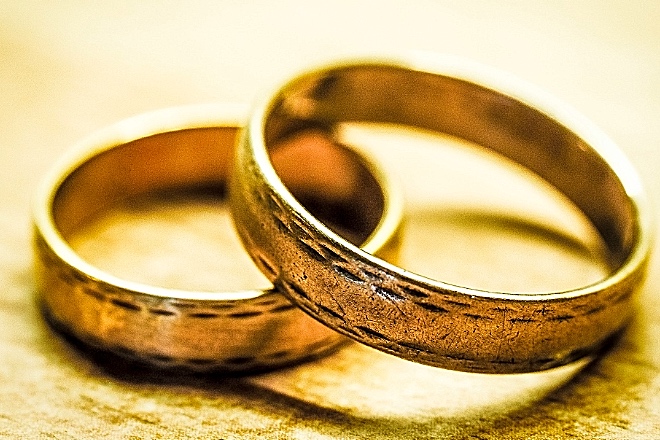 The Secretary of The New Church in Australia, Kevin Attwater, recently sent around the following email:

A statement by the Council of Ministers is attached for your consideration before voting in the survey. With Love and Light,

The following statement was received from the Council of Ministers on 11th August 2017 for consideration by the Board and NCIA members:

The Council of Ministers re-affirms the ideal, as set forth in the Word and in the Writings that, “the conjugial union of one man with one wife is the precious jewel of human life and the repository of the Christian religion.” (“Conjugial Love 531. See also Genesis 2.14 and Matthew 19.4-6) As we, the members of the Council of Ministers, understand the teaching given, the loving marriage of one man with one wife beautifully expresses the union, and interaction, of the Divine Love and Wisdom. Whilst these are one in the Lord they manifest separately in creation in forms that complement each other and are able to be conjoined into one. In the case of human beings this one-ness comes about through the conjugial marriage of a man and wife. Moreover, within such unions human beings are able to enter upon the most important use we can serve in this world which is the creation of potential new members for heaven. (See “Conjugial Love” 68:2)

Note: Published with permission from the editor of The New Church in Victoria Newsletter   In preparation for New Church Day, we often focus…