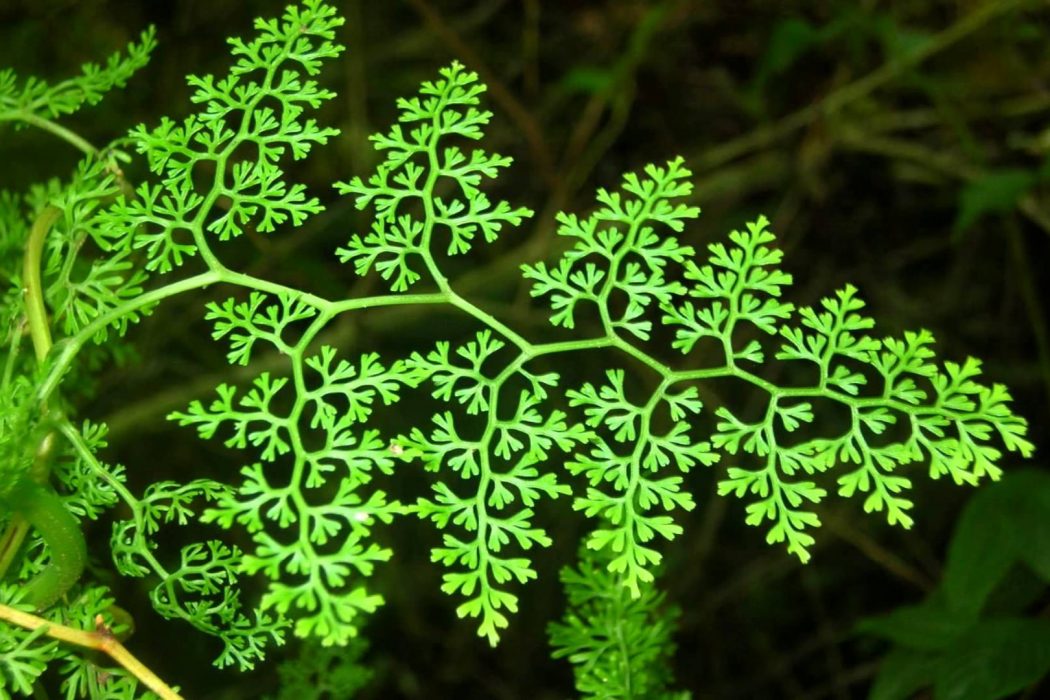 I have a long-standing fascination with fractals. They are defined as “… infinitely complex patterns that are self-similar across different scales. They are created by repeating a simple process over and over in an ongoing feedback loop.” (What are Fractals)

In other words, when you zoom in and look at a fractal closely, you see that one part looks like the whole, and as you keep zooming in further and further, that repeats again and again.

One of the most famous fractals is the “Mandelbrot Set”, however, there are much simpler ones, such as the “Sierpinski Carpet”, and the “Menger Sponge”. Did you know that many familiar forms in nature are actually fractals too? For example, one branch of a tree really looks a whole tree in itself. Fern fronds, snail shells, broccoli and cauliflower.

We are unknowingly surrounded by fractals.

So, at camp this year, we build a Menger Sponge, a cube built out of cubes. Each cube was created by folding six business cards around each other, and these were joined to other cubes – without any glue or sticky tape – creating larger and larger cubes.

“Well, what’s the point of all this, David?”

It all stems back to observing a fractal in the teachings of our church – the “Grand Man”, or “Universal Human”:

But the communities that make up the whole of heaven, which is the Grand Man, are many, some being more universal ones, others less so. … Each community is an image of the whole, for that which is a harmonious whole is made up of as many images of itself as constituent parts. Being images of the Grand Man these more universal communities have individual ones within them, which in a similar way correspond. (Heavenly Secrets, paragraph 4625)

That is a beautiful picture – every individual in heaven is an image of the community to which he or she belongs, and that community is an image of the particular society, and so on, until every part from the smallest to the largest is an image of the whole of heaven. Of course, as lovely as it is, it can all seem rather remote from real life. What does it have to do with our lives here and now? Actually, everything.

But even that can seem academic. Here’s another, perhaps 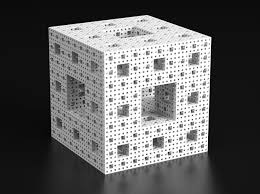 more down-to- earth example, as seen through the eyes of two well-known authors:

Human freedom is [universal and indivisible]: if it is denied to anyone in the world, it is therefore denied, indirectly, to all people. (Vaclav Havel)

Where, after all, do universal human rights begin? In small places, close to home – so close and so small that they cannot be seen on any maps of the world. Yet they are the world of the individual person; the neighbourhood he lives in; the school or college he attends; the factory, farm, or office where he works. Such are the places where every man, woman, and child seeks equal justice, equal opportunity, equal dignity without discrimination. Unless these rights have meaning there, they have little meaning anywhere. Without concerted citizen action to uphold them close to home, we shall look in vain for progress in the larger world. (Eleanor Roosevelt)

One of Jesus’ famous parables, that of the Sheep and the Goats, can also be understood this way:

Now, let’s turn our attention to the church:

“… in the Lord’s eyes the entire Church is like a human being; for the Lord’s heaven, with which the Church acts as one, is in His eyes seen as one total human being, … for the individual member of the Church is a miniature heaven, Church, and Lord’s kingdom.” (Heavenly Secrets, paragraph 9276, section 5)

… whether you use the expression spiritual man or spiritual Church, it amounts to the same thing because any spiritual person in particular is the Church, even as many are in general. If the individual person in particular were not the Church, no Church in general could exist. The expression Church is used in everyday language to describe a congregation in general; but each member of the congregation must be a Church if that greater Church is to exist. Every general whole incorporates parts that are like that whole. (Heavenly Secrets, paragraph 4292)

I hope you took that in: “If the individual person in particular were not the Church, no Church in general could exist.”

It is so easy for us to think that a church – I’m talking about an organisation here – is this or that, that it must have this or that thing or quality, but there is really only one essential – that it is made up of individuals who are in themselves Churches.

… everyone who leads a good life, in charity and faith, is a Church, and is a kingdom of the Lord. (Heavenly Secrets, paragraph 6637)

In my experience, we tend to think that the essential ingredient in a church – or a growing one, at least – is a minister. But that couldn’t be further from the truth. No minister can take the place of a group of individuals who “lead a good life, in charity and faith.” We tend to think that a minister has the “expertise”, and to some extent that may be true – years of dedicated study and experience – but neither of those actually makes ministers a church unless they practise what they preach, and one need not preach it to be able to practise it.

“But a church MUST have a minister to grow, surely? Our minister is the reason our church will grow, isn’t he?”

No, not at all. The only reason a minister would be the sole cause of church growth is if he or she is the only one doing anything about it. Some people will no doubt say that is harsh, but let me share a story or two.

The first concerns a little Anglican church that Pam and I attend occasionally. We’ve been going along ever since we arrived in Canberra, 18 years ago. In that time they’ve had three ministers. Over that time, the church has diminished in size, now a shadow of its former self. The latest incumbent arrived with his family two or three years ago, and initially, it shrank further. Jason is a reasonable preacher, but he can be a little academic, not always terribly entertaining, sometimes a little hard to follow. He’s very similar to me in personality, introverted, and not always easy to engage in conversation. He’s certainly not charismatic.

But for all that, this little church is growing again. Why? Because things are happening, and they’re not always led by Jason – in fact, sometimes he is pointedly not there, and that is accepted as normal, because a minister is NOT the church. Whenever possible, Jason takes a back seat, and allows – encourages – others to lead. One such example is a marriage enrichment course Pam and I attended there last year. People are involved in the services of worship, teaching the kid’s classes, local school outreach programmes, community engagement, social dinners, men’s group, Bible studies, leaflet distribution, pastoral visiting, … far more than one man (and his wife!) could hope to accomplish alone.

Another story involves one of our own congregations, who have taken up the Logopraxis study programme. One person related to me how in the past, when questioned about the teachings of the church, members would typically defer to the minister. But recently, they have begun to speak from their own understanding of the teachings instead, drawing upon the conviction that grows with the lived practice of spiritual principles. One can quickly appreciate how much more powerful a congregation of such people might be: many voices capable and willing to speak from the teachings instead of just one, many pairs of hands working to build the kingdom.

“But I couldn’t possibly do those things, I’m not …”

That is the lesson of the fractal.

500 YEARS SINCE THE REFORMATION

Why is the Reformation such a big deal? FUN FACTS ABOUT LIFE BEFORE THE REFORMATION Houses were plastered with a mixture of mud, straw…