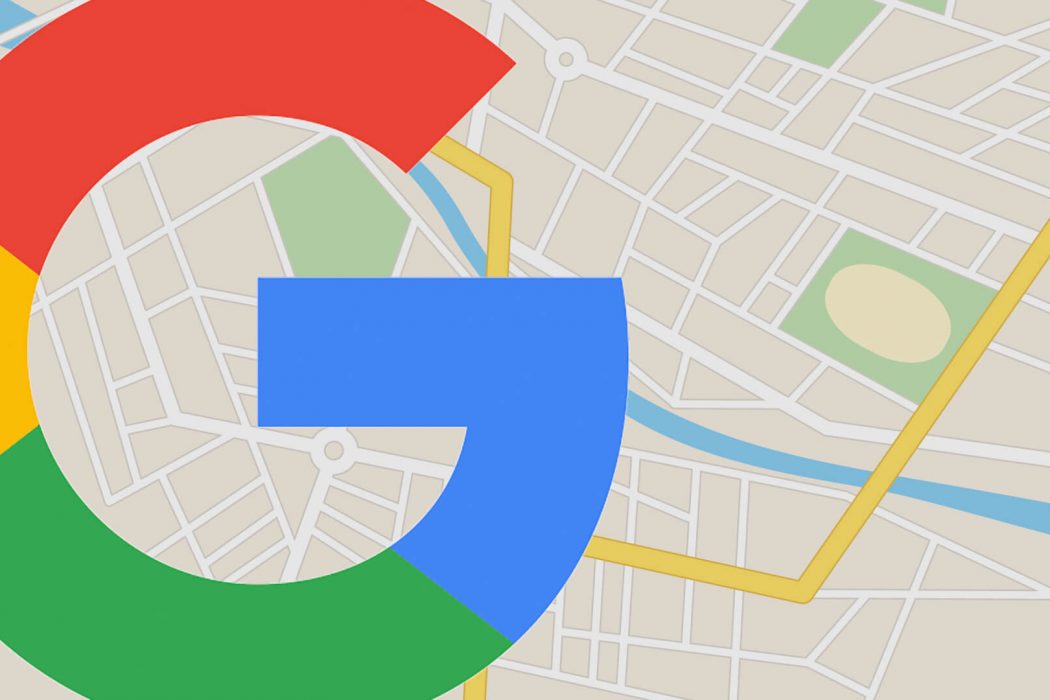 When we first moved here, we obviously had no idea how to get around. Thankfully Erik Sandstrom had left behind a map book in the van and we used it any time we went anywhere. A few months later we got a Sat-Nav device, but over time it became a point of pride when we could go more and more places without needing some form of paper or electronic assistance. These days I mostly know where I am going, but I do use Google Maps before setting out to check traffic.

A few weeks ago I made a trip down to Canberra. That’s a pretty easy trip to map out, and there isn’t much in the way of alternatives. Just go to the M5 and keep on going. It’s so easy. I didn’t bother to check Google Maps. I was leaving a little later than usual so I wasn’t surprised to find more traffic on King George’s Road than normal.

As it turns out there was an accident on the M5 just before Revesby. If I had checked Google Maps at any time before entering the M5 I could have taken side roads around the whole mess. Instead, I plunged right into it. I finally did consult Google, and it told me to get off the M5 at the next exit and go around it. Which I did. It just took me 45 minutes to get to the next exit. Overall the delay was about an hour.

What’s the moral of the story? It’s that we do this with the Word too. We get comfortable and maybe even prideful that we know where we’re going and what we’re doing. We don’t ask the Lord for help and guidance with a lot of the smaller things in life. Should I check Google Maps every time I leave the house? Maybe not, but the Lord does tell me to meditate on the Word day and night and never let it slip from our minds. Checking the Word might save us a lot of trouble, even if it seems that the decision is simple enough.

I’m not advocating literally opening up the text every time we do something, but we do need some sort of internal check. “Why am I doing this? Who am I benefitting? Myself? Others? Is this actually the right thing to do?” Hopefully, you are running your life well enough that the answer is a quick and easy, “Yes, this is fine” and move on.

But I can’t help but wonder what if Australian cricket captain Steve Smith had consulted a higher authority before turning a blind eye to the ball being tampered with? He might have saved himself some trouble

Like the last issue, this one and future ones will be issued both in print copy and online. The last issue online (Autumn 2014)…