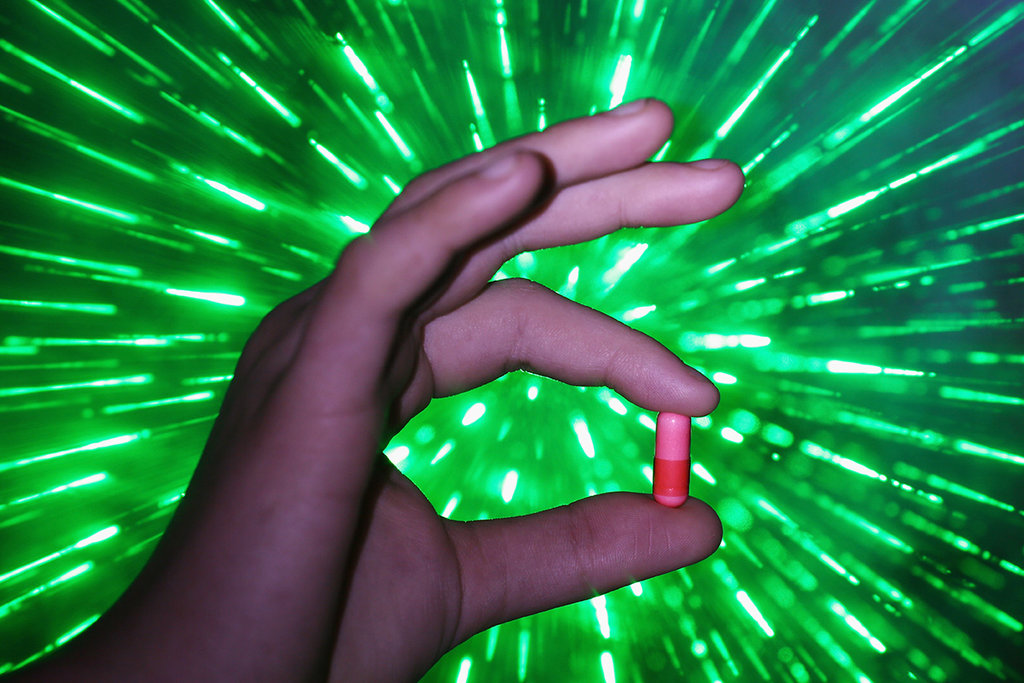 I recently read about an amazing story of the power of the placebo effect. It was recorded in 1957 and demonstrates just how powerful the human mind can be.

A patient had advanced cancer of the lymph nodes (lymphoma) and was told that he had no more than a few weeks to live. He couldn’t get radiotherapy or chemotherapy because he was anaemic but he had heard of a new experimental anti-cancer drug called Krebiozen and begged his doctor to give him some. So the doctor gave him an injection. Within a few days of the injection, he was out of bed and walking about the ward at the hospital. Very quickly the tumours, which had been the size of oranges, had shrunk and were now golf ball sized. His rapid improvement continued and he was soon released from the hospital totally free of cancer. About 2 months later there was a story in the papers saying that Krebiozen was no good. The man read it, believed it, even though Krebiozen was working for him, and within days his cancer had returned and he was back in hospital.

His doctor, realising there were few options, then told him a lie because he believed that the patient’s recovery might have had a lot to do with his belief in Krebiozen. So he told him that the papers had got it wrong and that the drug really was a great drug. The doctor told him that the cancer probably came back because the batch of drug he got had gone off a bit while it was sitting in the hospital pharmacy. He told him that a new batch of double strength Krebiozen was due at the hospital soon and he could get an injection of it.

Of course, there was no double strength stuff. The doctor made it up. A couple of days later, pretending that the double strength batch had just been delivered, the doctor gave the patient the injection. But it was an injection of pure water – a placebo. You know what? The cancer rapidly disappeared. The man was healthy and free of cancer once again.

But, once again, about 2 months later the papers ran another story, this time giving Krebiozen a death sentence. Apparently, the trials had shown it to be useless. This proved to be the last straw for the patient because his tumours quickly reappeared, he was taken back into hospital, and he died 2 days later.

VICTORIA Our weekly services have continued with a Musical Service with Helmut Lopaczuk playing monthly on the first Sunday in the month. Rev Martin…